Media-Maker manages certain production studios apt to different productions, ranging from the creation of commercials to the production of movies and television formats. These studios, formerly hosting MTV Italia, are located in Via Gioacchino Belli no. 14, Milan and are considered one of the major television production centers in Italy. 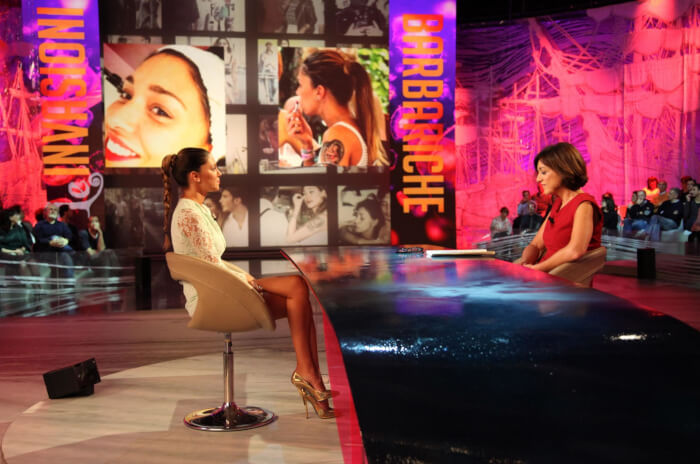 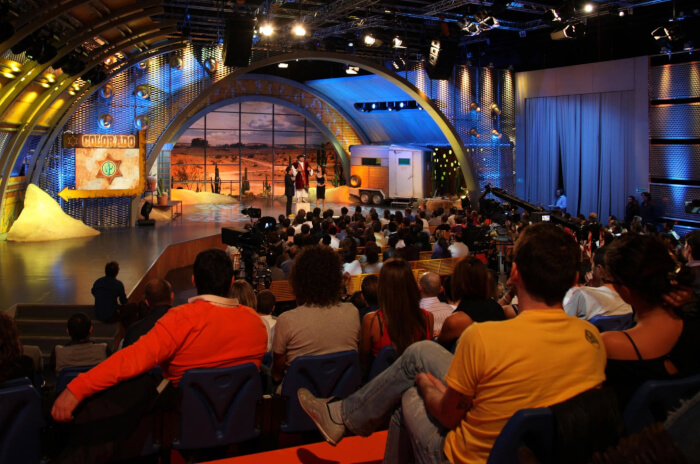 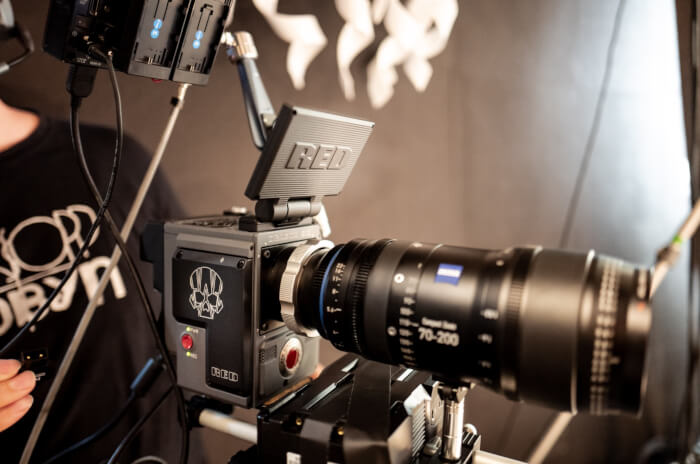 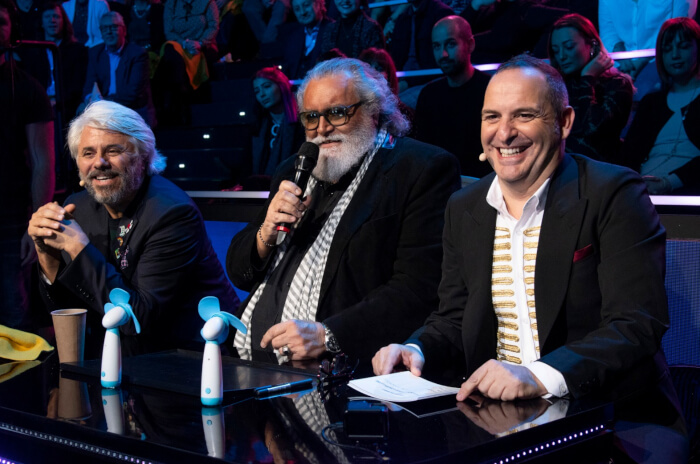 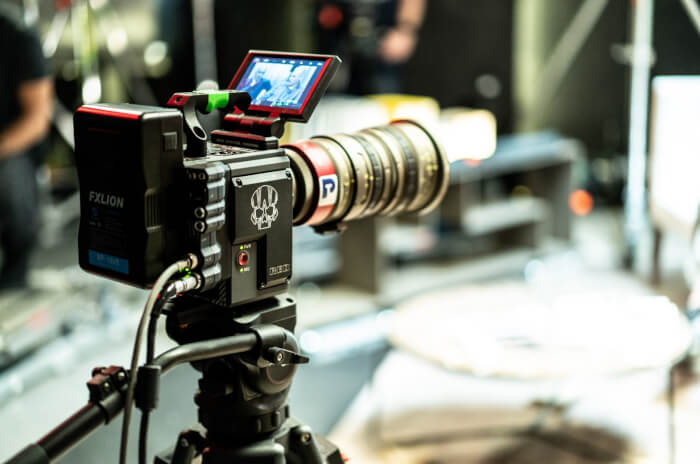 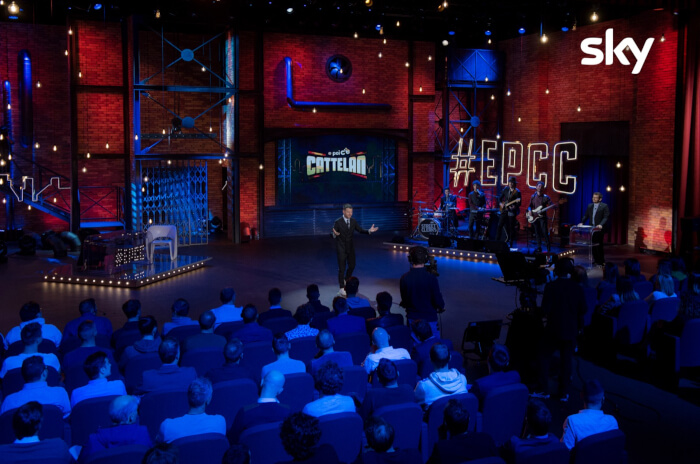 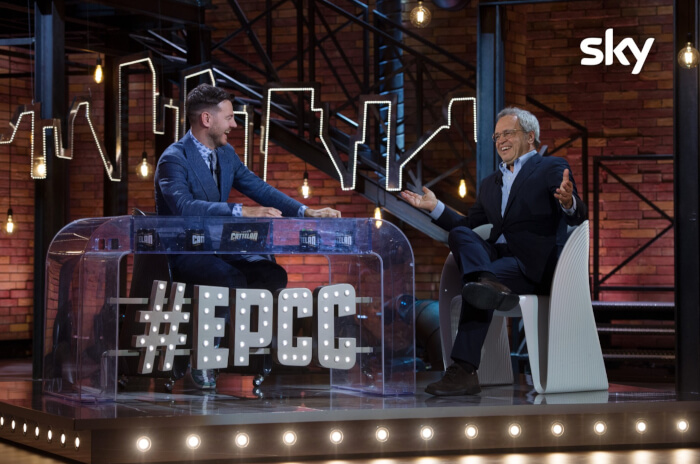 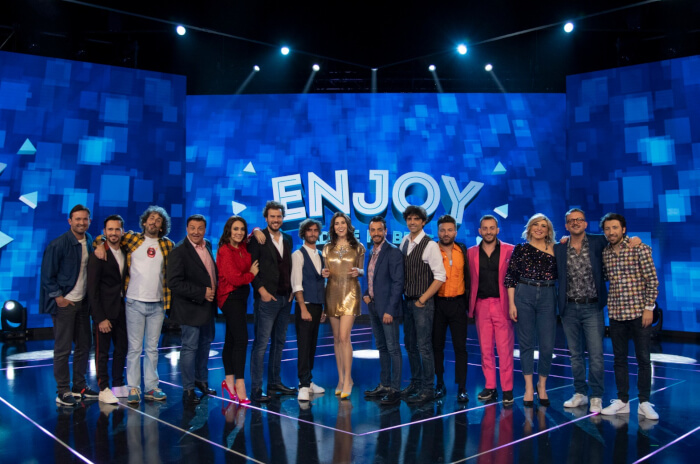 These studios are highly versatile due to their location and their large size. In addition, these studios include several facilities, such as, inter alia, spaces for editorial offices, and video and audio direction booths. As of the date hereof, the studios are used by leading television producers for the realization of shows of different kind such as:

Contents produced for broadcast via over-the-air, satellite, cable, or internet usually released in episodes that follow a narrative. Media-Maker is investing in this production since television series are surfing on a new Golden Age. Since 2011 the number of scripted television shows, on broadcast, cable and digital platforms increased by 71% due to the high demand from at-home viewers

Short clips of videos and any video shorter than 15 minutes. Starting from 2006, corporate clients have been increasingly purchasing video clips and incorporating them to their websites. We aim at producing our own video clips in order to use them on our own Web-Platform or sell and barter them